The European Civil Aviation Conference (ECAC) was created in 1957 by the Council of Europe. Based in Paris, it brings together 44 Member States who work toward the harmonization of civil aviation in Europe. 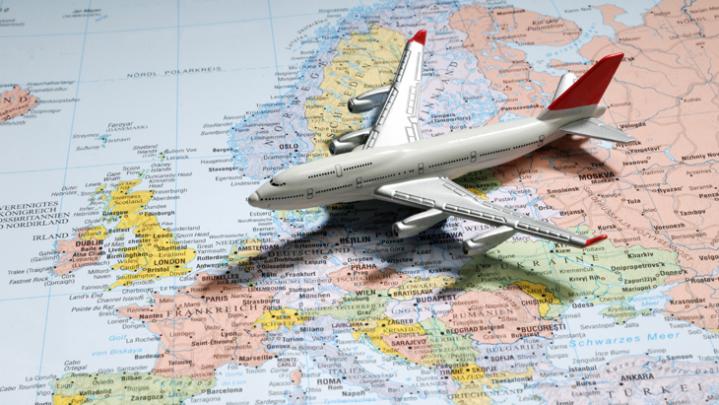 Even though transport is a shared competence between the European Union (EU) and its Member States, only States can be members of the International Civil Aviation Organization (ICAO). Thus, the EU has an ad hoc observer status since 1989, following a request from the EU to be added to the list of organizations eligible for ICAO meetings.

Since 2005, the EU has a permanent representation in Montreal, which eases the coordination of European positions within ICAO. It is part of the EU Delegation in Ottawa, and is composed of :

While the French Representation role is to promote the French position within ICAO, it also has a close relation with the European Civil Aviation Conference(ECAC) and the EU to coordinate its position with their Member States. Eight European Member States of ECAC currently sit on the ICAO Council : five in their own right (Germany, Spain, France, Italy and the United Kingdom) and three as members of geographical rotation groups (Ireland - ABIS, Sweden - Nordicao, Turkey - BSCG) since 2016.

Thus, European coordination is carried out both within the framework of ECAC and the Council of the EU, whose responsibility is to adopt European legislation jointly with the European Parliament, as well as in ICAO’s headquarters in Montreal.

ECAC was created in 1957 by the Council of Europe. Based in Paris, in premises owned 51% by the French State and 49% by ICAO, ECAC gathers 44 Member States [1], represented by the same number of General Directors of the civil Aviation.

ECAC has a mixed status between independence and integration with ICAO. This status allows it to establish its own work program and to have control over the agenda of its meetings while working closely with ICAO. ECAC’s mission is to develop air transport in Europe, to ensure good cooperation between Member States and to adapt ICAO standards and recommended practices in Europe. In this perspective, ECAC seeks, on the one hand, to harmonize the policies and practices of its Member States in the field of civil aviation and, on the other hand, to bring the political positions of its Member States closer to those of other countries. Thus, ECAC does not produce legislation or regulations, but documents that constitute practical manuals for use by all actors in the air transport sector.

ECAC meets in plenary session every three years to establish the program and budget for the next three years. ECAC’s 44 General Directors of Civil Aviation also meet three times a year to discuss current air transport issues. In addition to these meetings, the ECAC Forum, which aims to discuss a specific strategic theme, is held at the end of each year. The European Commission, the European Aviation Safety Agency (EASA), Eurocontrol, as well as IATA (International Air Transport Association) and ACI (International Airport Council) are represented within ECAC, with the aim of ensuring the cooperation of all the actors of air transport in Europe.

Maintaining a high level of pan-European security is one of ECAC’s fundamental objectives. Thus, the organization is meant to be a bridge between the EU Member States and non-members of the EU so as to allow all States in the region to have access to ECAC’s programs and assistance between States and other parties, especially the European Commission, EASA and Eurocontrol. In that respect, ECAC provides a framework for ongoing relations and dialogue between various European partners and promotes European positions and priorities at ICAO.