The International Civil Aviation Organization (ICAO) was established by the Chicago Convention on December 7th 1944. It became a specialized agency of the United Nations and is responsible for establishing the global regulatory framework for the safety of international civil aviation. 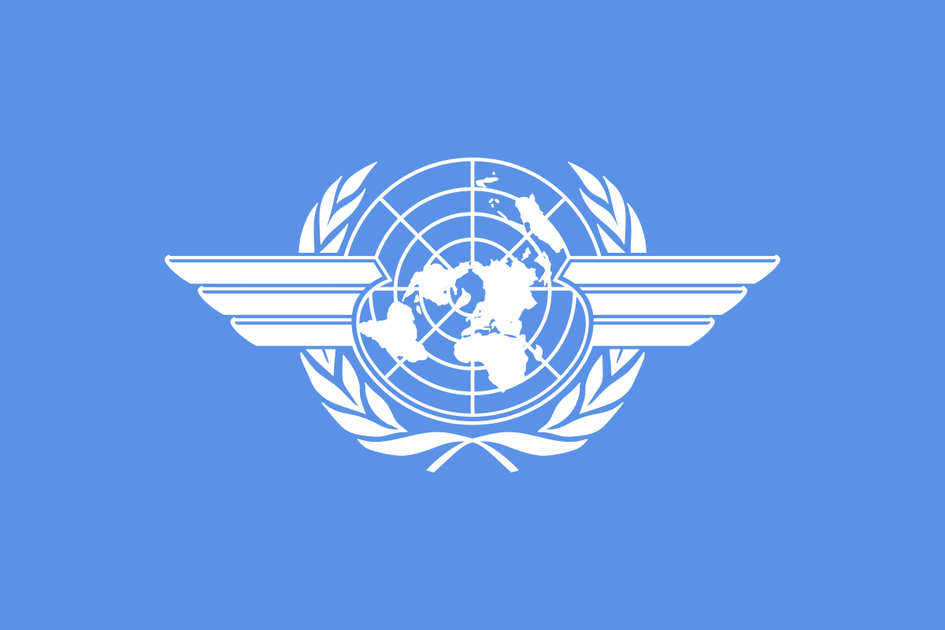 ICAO works with its 193 Member States and several industry groups to establish the global regulatory framework for international civil aviation. To do so, a consensus must be reached on international civil aviation Standards and Recommended Practices (SARPs) and policies in support of a safe, efficient, secure, economically sustainable and environmentally responsible civil aviation sector. These SARPs and policies are used by ICAO Member States to ensure that their local civil aviation operations and regulations conform to global norms, which in turn permits more than 100,000 daily flights in aviation’s global network to operate safely and reliably in every region of the world. In its preamble, the Chicago Convention also gives it the role of an economic organization of air services, which are established on the basis of equality of opportunity.

Other subjects have gradually been added to ICAO’s activities and are now divided between five Strategic Objectives :

At the institutional level, and in accordance with the Chicago Convention, ICAO is composed of :

ICAO is also composed of seven Regional Offices accredited to Member States to promote and assist in the implementation of international standards and recommended practices :

ICAO in a few figures :

The Council passes Standards and Recommended Practices (SARPs) and Procedures for Air Navigation Services (PANS) based on the work of the Air Navigation Commission. SARPs can be subsequently enforced by States, which, in accordance with the state sovereignty specified in the Chicago Convention’s 38th article, can decide whether or not to apply them. If a State finds impracticable to comply with a SARP, it has to give immediate notification to ICAO. This type of situation rarely occurs since ICAO’s SARPs participate in the proper functioning of international civil aviation. To date, ICAO manages more than 12,000 SARPs broken down in the 19 Annexes and 5 PANS of the Chicago Convention.

Regarding safety and air navigation, ICAO has adopted the Global Aviation Safety Plan (GASP) and the Global Air Navigation Plan (GANP). These two framework documents for the Strategic Objectives "Safety" and "Capacity and Efficiency of Air Navigation" are intended to guide ICAO’s future actions in the coming growth of air traffic. Similar framework documents are currently being considered for the other Strategic Objectives of the Organization, such as GASeP (Global Aviation Security Plan) which defines key priorities to address threats to global civil aviation operations.

What is the difference between Safety and Security ? Security refers to the protection of persons, cargo, facilities and equipment against malicious, criminal or terrorist acts. Safety is a matter of compliance with the rules governing the safe operation of aircraft and installations by the personnel in charge thereof.

In addition to its role as a global standards creator for international civil aviation, ICAO established a program to audit these standards in the field of aviation safety in 1997 (USOAP : Universal Safety Oversight Audit Program) and then Aviation Security in 2002 (USAP : Universal Security Audit Program), which the Secretariat of the Organization is responsible for implementing. On the basis of these audits’ results, ICAO is able to identify possible weaknesses and provide assistance to States whose national regulations do not meet international standards. The Organization also provides technical cooperation through the Technical Cooperation Bureau (TCB) to support States wishing to carry out, at their own expense, any type of project related to civil aviation.

Annexes to the Chicago Convention :

Annex 18 – The Safe Transport of Dangerous Goods by Air