As a major aeronautical country and a founding member of the International Civil Aviation Organization (ICAO), France has been a member of the Council of the Organization since its creation with the status of “State of major importance in air transport”. As such, it plays a key role in the Organization’s activities and in the implementation of its strategic objectives, which affects many areas of international civil aviation that are of strategic importance to our country. 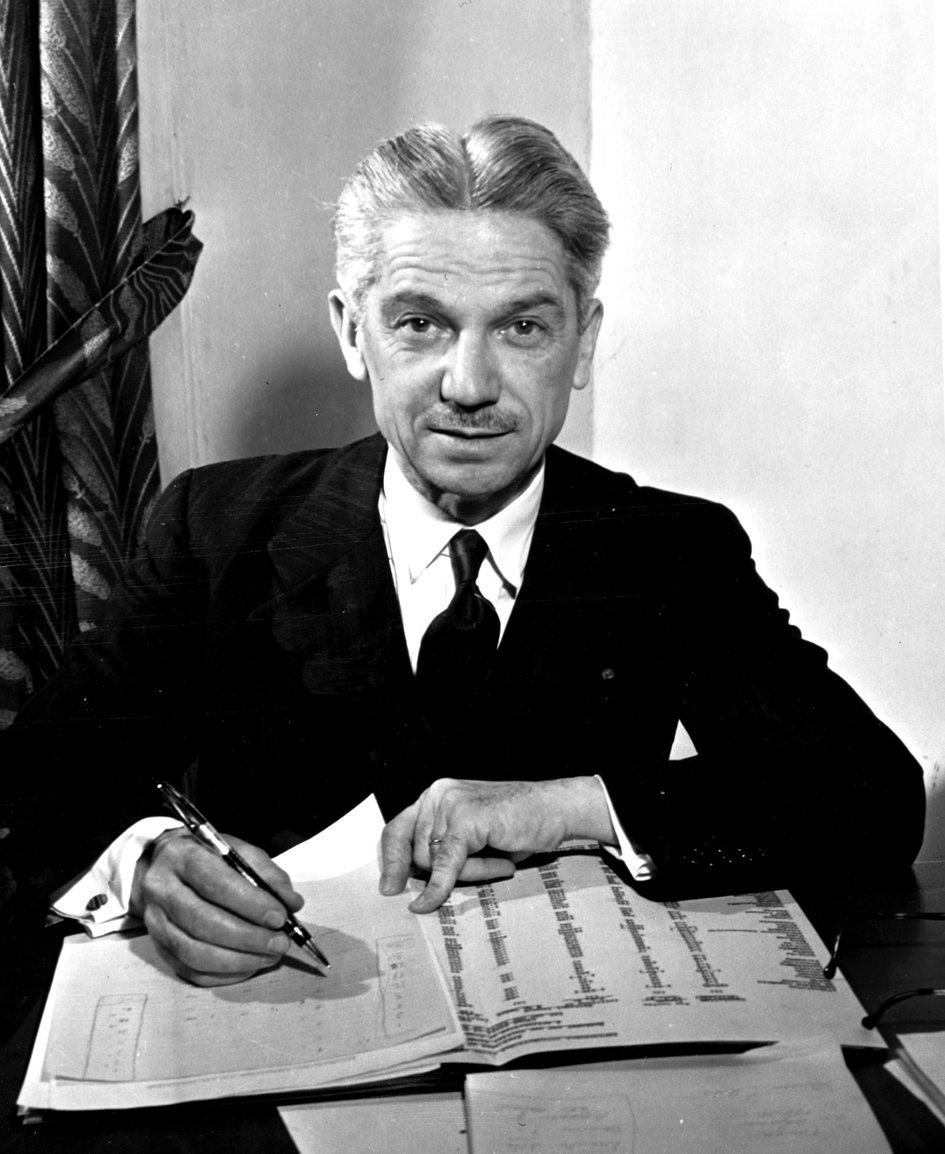 1- The history of France within ICAO

As early as 1947, France was recognized by its peers as a prominent actor in civil aviation through the election of Albert Roper as the first Secretary-General of the Organization, who was later reappointed for a second term in office (1944-1951). He had already been the sole Secretary-General of the International Commission on Air Navigation (CINA) established in 1922 in Paris, which was the predecessor of ICAO before World War II. Subsequently, Yves Lambert from 1976 to 1988, and more recently, Raymond Benjamin, from 2009 to 2015, also served as Secretary-General of ICAO. Thus, since 1947, 3 French have been Secretary General of ICAO for a cumulative duration of 25 years.

In the same way, several French commissioners have chaired the Air Navigation Commission (ANC), which does not represent the interests of States but independent technical expertise. Most recently : 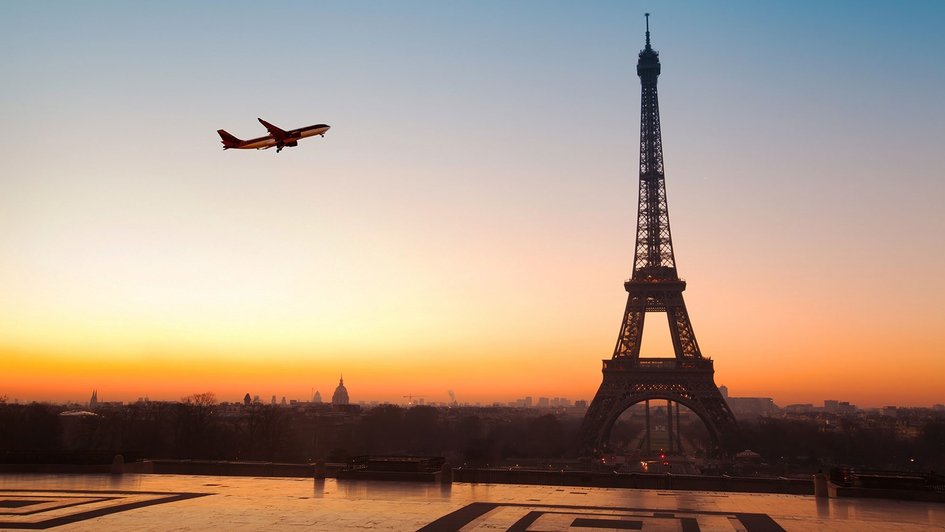 Plane flying over the Eiffel Tower

2- The French contribution to ICAO

As a partner of ICAO’s "No Country Left Behind" campaign, France is involved in numerous bilateral assistance programs with several ICAO member States, particularly through its 50 cooperation agreements and its funded programs in cooperation with ICAO. Those actions are often implemented through the French National School of Civil Aviation (ENAC, Ecole Nationale de l’Aviation Civile), one of the Regional Training Centre of Excellence for ICAO’s TRAINAIR + program, which welcomes 3000 students, 45% of whom are foreigners.

Due to their experience and know-how, French technical experts currently sit on all ICAO technical panels and many of its working groups, thus contributing to the implementation of the five strategic objectives of the Organization. France also contributes to ICAO’s activities through the gracious secondment of national technical experts to the Organization, which is the 3rd most important State expert contribution. In 2018, this in-kind assistance was valued at CAD 1.3 million.

On a voluntary basis, France contributes to several ICAO assistance programs in support to its Strategic Objectives : 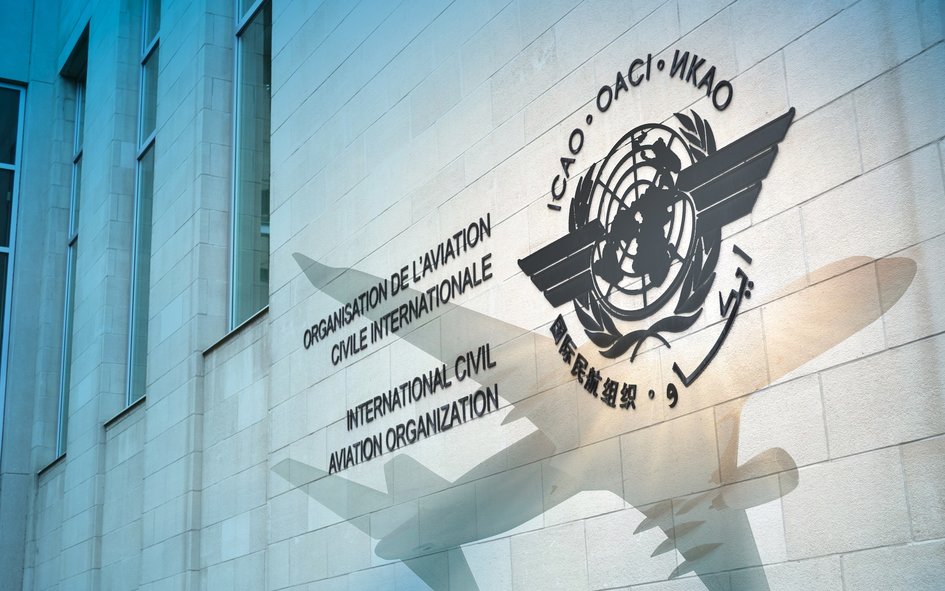 3- The French delegation to ICAO

France maintains a Permanent Representation to the Council of ICAO, located within the Organization’s headquarters in Montreal, Canada. This diplomatic mission is in daily contact with the ICAO Secretariat and represents France at the Council on all the subjects tackled by the Organization. Those subjects cover issues such as the monitoring of strategic objectives and the management of ICAO’s actions. The Permanent Representation is responsible for supporting French technical experts who regularly come to participate in the many working groups the Organization hosts, which tackle a wide range of subjects regarding international civil aviation.

The staff of the mission reports to the Ambassador, Permanent Representative of France to the Council. He is helped by two deputies coming from the French Civil Aviation Authority (DGAC) :