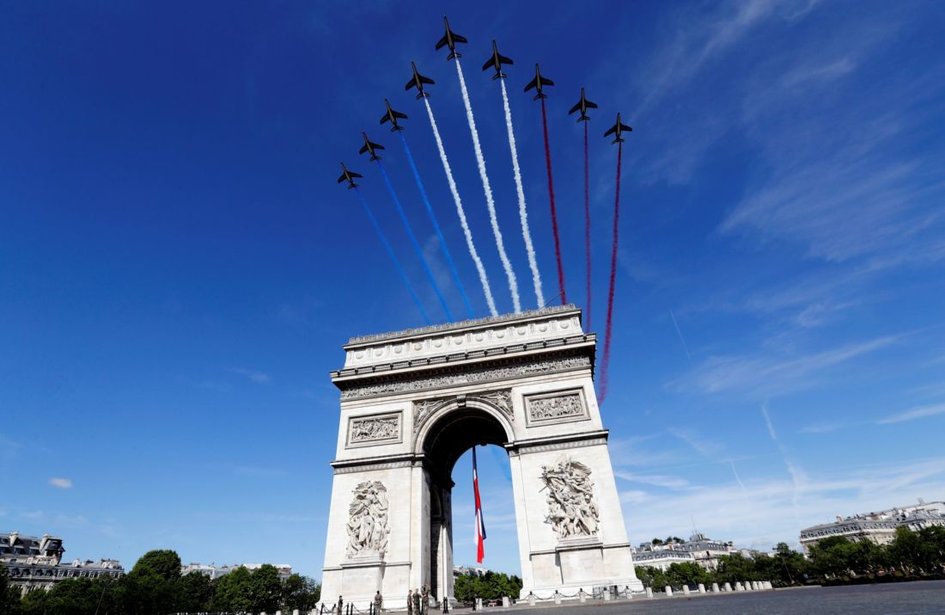 Charles and Gabriel Voisin (world’s first aviation factory, 1905), Henri Farman (world’s first one kilometer flight in closed circuit, 1908), Louis Blériot (first air crossing of the English Channel, 1909), Jean Mermoz (first flight over the Andes mountains, 1929) or Max Hymans (who participated in the creation of Air France and the French Civil Aviation Authority, and was the Representative of France for the creation of ICAO) are many personalities that show France was a pioneer in the aviation sector.

Today, with 1 000 000 square kilometers, the French air navigation services manage one of the largest airspace in Europe. French airspace accounts for 1.7 million square kilometers of the FABEC airspace (Functional Airspace Block Europe Central - with Germany, Belgium, Luxembourg, the Netherlands and Switzerland), which accounts for 55% of the European air transport traffic (5.5 million flights per year). Furthermore, if we add France’s overseas territories, our country’s air traffic control spreads over 14,000,000 square kilometers on the planet. Finally, in terms of aviation safety, France is responsible for overseeing more than 16,000 registered aircraft, 172,000 flight license holders and more than 500 airport runways. 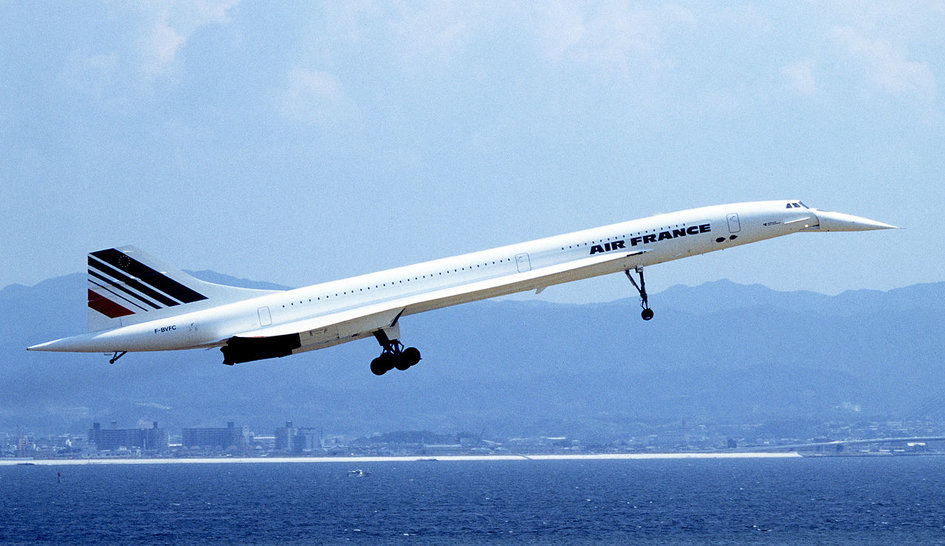 The aviation industry, one of France’s economic driving forces

France is one of the few states in the world to cover the whole field of aviation : aircraft construction, airports, airlines, air navigation systems and aeronautical experts training (Ecole Nationale de l’Aviation Civile, National School of Civil Aviation). The aviation industry in France covers all segments of the market (transport aircraft, business aircraft, helicopters, engines) with major world-leading groups such as Airbus, ATR, Dassault, Thales or SAFRAN. Beyond these world leaders in their respective fields, thousands of French equipment manufacturers and subcontractors specialized in aviation also invest and recruit throughout the country.

In total, this sector of the industry recorded a total turnover of 65.4 billion euros in 2018 (+1.2% compared to 2017), of which 44 billion are realized on the export, and induced the direct employment of more than 195,000 people. The civil aviation sector accounts for 78% of this turnover and was the first surplus of the French trade balance in 2017 with +17 billion euros.

A strategic asset for our country

Of the approximately 460 airports in the European Union, almost a third are in France, which makes our country a global air traffic hub. The first one of these, the Paris-Charles de Gaulle airport, is the 2nd European airport for passenger traffic (1st for freight traffic) and 10th worldwide. It hosts the Air France hub, whose flight network serves all continents either directly or in partnership with the other companies of the SkyTeam alliance, one of the three major global alliances which Air France co-founded with Delta Air Lines, Korean Air and Aeroméxico.

Aviation also drives international exchanges and participates in the positioning of France as the world’s first tourist destination. Our country welcomed 89 million visitors in 2016, and aims to reach the 100 million mark by 2020. Tourism represents more than 7% of the national total GDP. 164 million passengers passed through French airports in 2017.

Considering France is present on all continents thanks to its overseas territories, the issue of territorial connectivity is also closely associated with aviation.

All these factors explain France’s involvement in ICAO to encourage and support the development of air transport worldwide and its search for continuous improvement in safety, security and durability in aviation.

France and aviation in 10 figures :

190 airlines in the country

France at ICAO The French Representation About ICAO